Why I'm making a movie in Elizabeth City


A lot of people have been asking me this: Why am I putting myself through the hell of trying to get my own movie funded?  Well, the answer is simple: I want to give back to my community. They have supported my books and my music endeavors over the last 20 years, so I figured, hey, let's do something that will benefit them as well as me.

I have been trying to sell screenplays for the last couple of years. My first one required a budget that was much too big for any Hollywood types to get behind, and going indie was out of the question because it couldn't be made well on an indie budget.

So I changed my tactics and wrote a screenplay that could be made on a smaller budget. Hence, my latest story, a supernatural mystery/thriller called SKINWALKER, based on an actual event that happened right here in my town over 100 years ago.

As of this moment I have a wonderful director, Billy Lewis, and a production company, Orange St. Films, on board, as well as the local arts council and several business owners.

Many people have offered their businesses and homes as locations for the film, and this town is ripe with people who love the performing arts - there are three different theatre groups in Elizabeth City alone, and even more in nearby towns. Elizabeth City is a beautiful waterfront community, perfect for filming a movie.

I have the screenplay, the production company, the arts council, local businesses - everyone is on board. But we still need the money!

I just ask that you go take a look at our Indiegogo page and check out the perks available to contributors at all levels - even just $5 gets your name mentioned in the film credits!

Please, help out your fellow thespians, your fellow citizens and help put Elizabeth City on the map by supporting its first full-length feature film! Click below for details! 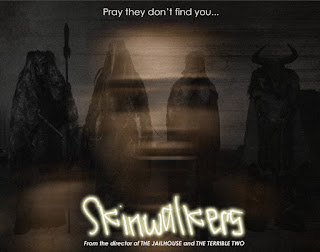 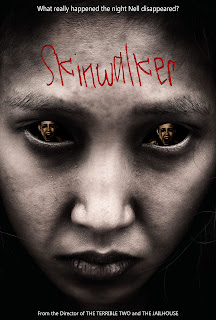 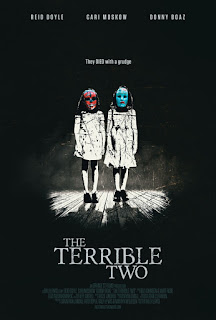 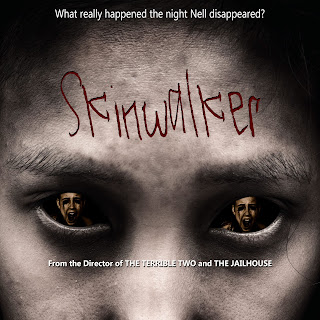