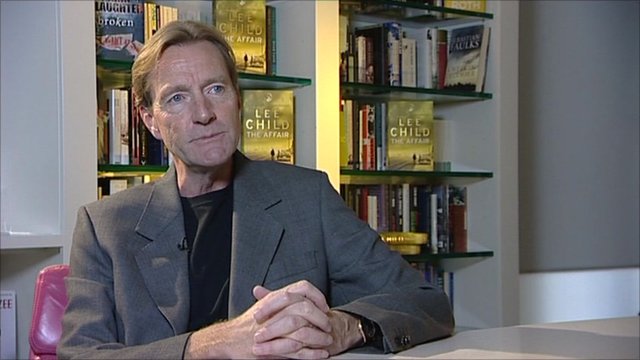 I believe that for those at the top or those who would like to be there, that is the key to success—truly loving what you do, stirring the pot, maintaining that curiosity, and keeping that love alive. If you can manage that first, then everything else will follow.
Posted by Toby Tate at 8:54 PM