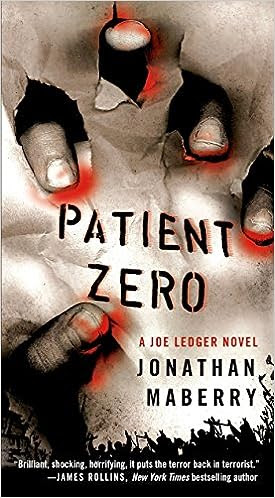 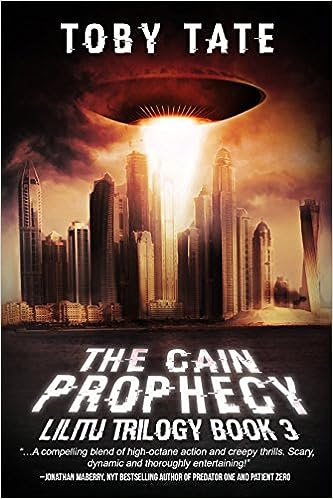 For more info on me and my writing, check out my website at www.tobytatestories.com or follow me on Facebook and Twitter.  THE CAIN PROPHECY is endorsed by Bestselling Authors Jonathan Maberry, Steve Berry and A.J. Tata. Look for it on Nov. 10!
Posted by Toby Tate at 1:49 PM No comments: