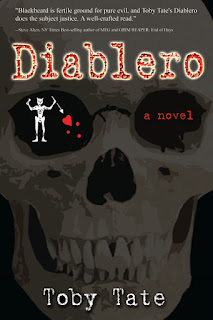 Next time, I’ll talk about Hunter’s cohort in all of this, his wife, Lisa, who I think you will find a very interesting character in her own right. Ciao!
Posted by Toby Tate at 12:12 PM