Being a cross-genre writer

I also loved reading comic books as a child, everything from Tales from the Crypt and Boris Karloff’s Tales of Mystery to Shazam, The Spirit, Marvel and DC comics and everything in between. I never missed an issue of Famous Monsters of Filmland. If I wasn’t reading, I was either writing or playing music. 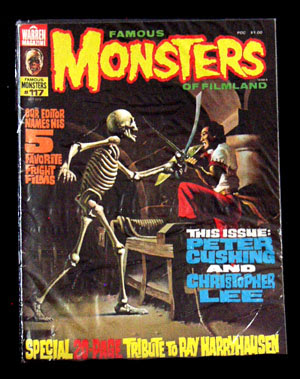 I read a lot of classics—To Kill a Mockingbird, Lord of the Flies, Frankenstein, Animal Farm, A Brave New World, Atlas Shrugged—but I always seemed to have a predilection toward the macabre and the unusual. Working in a bookstore eventually brought me in contact with a lot of newer authors and I began to read different genres. But the ones that really kept me glued to the page were the adventure and thriller novels—Clive Cussler, Nelson DeMille, James Patterson, John Grisham, Brad Thor, Vince Flynn—the high-octane stuff.

Around 2003, when I began writing my first complete novel, I decided that I was going to blend all my favorite genres into my writing. Horror, fantasy, science fiction and adventure would all have a place in my book. I loved the life-like characters Stephen King created in his books, but I wanted more action. Clive Cussler’s adventures were captivating, but I wanted something darker, more ominous and creepy. James Rollins’ creatures were frightening, but I wanted a touch of the supernatural, creatures not bound by the laws of physics.

So I created DIABLERO, and brought a demon-possessed Blackbeard the pirate back to life in modern times. It was a character everyone knew, but he wouldn’t be just a pirate—he would have powers to raise an army of the dead and open a gateway to another dimension. The adventure begins in North Carolina, but ends on an island in the Bahamas. Creepy and dark, with lots of action and great characters. It was the kind of book I always wanted to read.

I continued my foray into action/thriller/sci-fi/horror madness with a book called LILITH, another myth that was familiar to people, yet enough of a mystery that I could add some embellishment and still make it believable. It’s my biggest selling book to date. 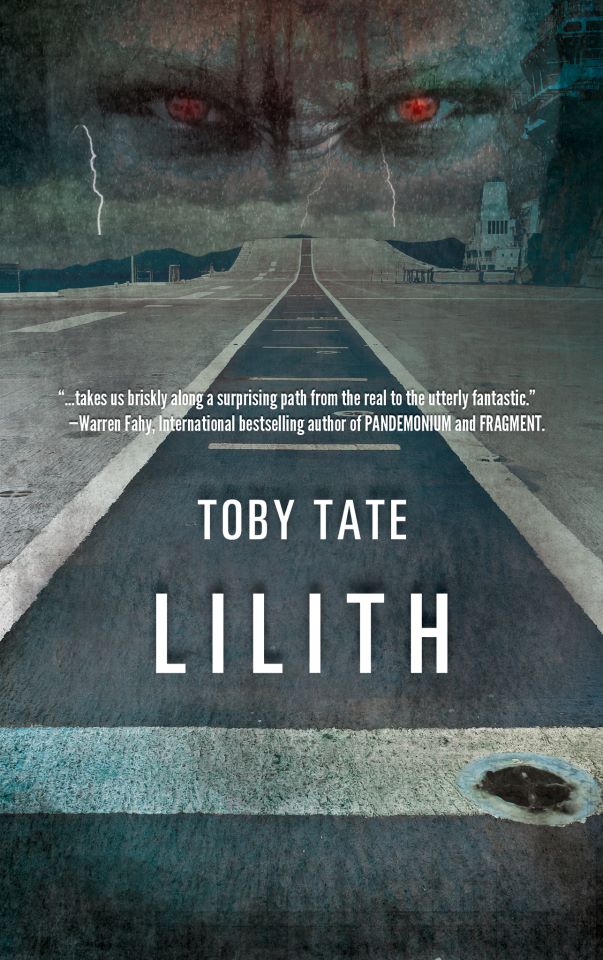 I figured that the problem with blending all these genres together would be finding an audience. For some readers, a book that incorporates all those styles can be somewhat confusing. “I thought this was supposed to be a thriller? What’s with the supernatural stuff?” “This horror novel sucks—it’s nothing but action!” People who read thrillers don’t necessarily like horror, and people who read horror don’t necessarily like action/thrillers. Some people don’t like the supernatural aspect, while others are offended by the military/black ops aspect of some of my stories. This has been made evident by some not-so-favorable reviews. But the good reviews far outweigh the bad ones on all my books—so far.

I don’t really target audiences, or take polls, or check out the latest trends—I write what I would like to read. I feel like I’m filling a niche, here, because there aren’t many writers that do what I do. Authors who love horror read and write horror books; authors who love adventure/thrillers do the same. I’m not a purist—I happen to get an equal thrill from reading a good sci-fi book, a creepy horror novel or an engaging military adventure. But bringing it all together on the page and making it work is the biggest thrill of all.