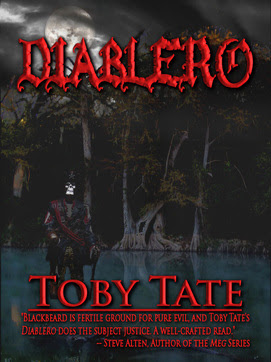 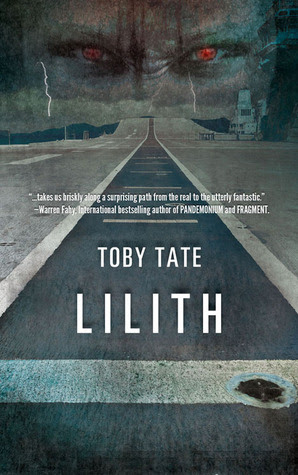 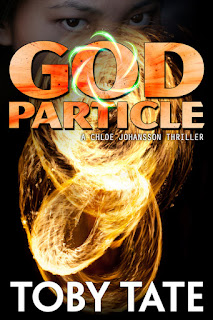 Michael Garrett, who once worked with Stephen King and other big name authors, offers an excellent service at a reasonable price for anyone who is interested. I only mention him because I was so impressed with his attitude and work ethic. There are probably many other good editors out there, but do your research and make sure they know what they’re talking about, otherwise you’ll spend a fortune and have nothing to show for it.
Posted by Toby Tate at 11:02 AM